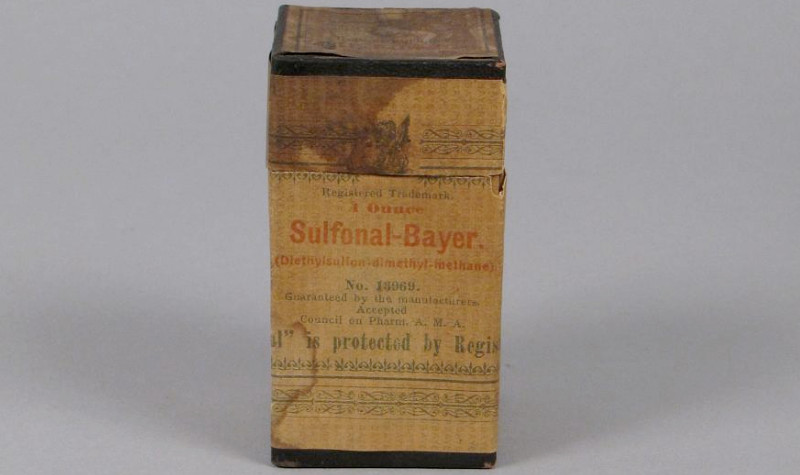 Sulfonmethane (also known as acetone diethylsulfone) was discovered as a hypnotic drug. Sulfonmethane was to be one of Bayer's first profitable pharmaceutical products. It retained its popularity until the introduction of the more rapidly acting barbiturates rendered it obsolete. Newer and safer sedatives are used now.

A Digest of the More Important Publications on Sulfonal-Bayer (1888) (24 pages):
https://books.google.com/books?id=3SGgAAAAMAAJ&printsec=frontcover 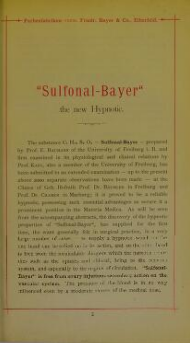 Its hypnotic power is not equal to that of chloral, but as it is not a depressant to the heart or respiration it can be used when morphine or chloral are contra-indicated.

It is not as effective as trional. 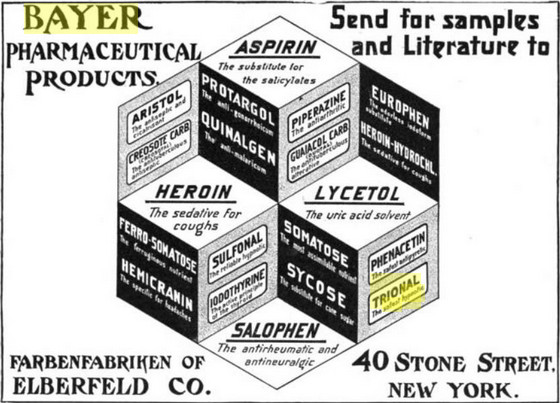 It has similar effects to sulfonal, except it is faster acting.