Obscure Benzomorphan:
Phenazocine is the other benzomorphan that has been seen on the pharmaceutical market, under the trade names Prinadol and Narphen. It is also used to treat pain. It is for the most part not seen much in western countries, and even in "less developed" countries, Pentazocine is much more commonly prescribed in its stead. Phenazocine was one of the first Benzomorphans developed, being invented in the early 1950's. Most prescription use of Phenazocine overall was before 2000, with prescription in the U.S. mostly only in the 1960's, and it seems unlikely that it is even prescribed anywhere anymore, except perhaps in exceptional cases where Pentazocine can't be used. Phenazocine is notable for being significantly more potent than Pentazocine, being sold medically in the form of 5 mg oral tablets. 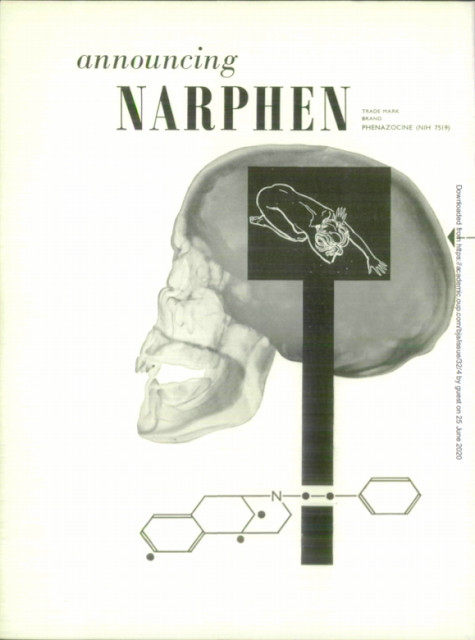 There exists no information online detailing the hallucinogenic properties of Phenazocine. The effects in humans aren't fully known until they are tested in humans, and despite the pharmaceutical use of Phenazocine, a lot of that data simply doesn't exist because its usage was so sparse and rare.

It is highly likely that Phenazocine has similar hallucinogenic properties to Pentazocine. However, higher hallucinogenic doses of Phenazocine may be prohibitively dangerous courtesy of its higher affinity for the mu-opioid receptor. Simply put, you may not be able to reach a dose of Phenazocine that would induce hallucinations because it may very well kill you through respiratory depression.

Definition of Phenazocine:
A drug related to morphine that has greater pain-relieving and slighter narcotic effect:
https://www.merriam-webster.com/dictionary/synhexyl

Definition of Phenazocine:
An opioid analgesic with actions and uses similar to MORPHINE:
http://www.reference.md/files/D010/mD010620.html

An opioid analgesic drug. Related to pentazocine and has a similar profile of effects.

Effects of phenazocine include analgesia and euphoria, also may include dysphoria and hallucinations at high doses

History:
Phenazocine was invented in the 1950s. It was one of a number of benzomorphan opioids developed in the search for non-addictive strong analgesics. It was once widely used, and was mainly supplied as 5 mg tablets of the hydrobromide salt for sublingual use (Narphen, Prinadol and other names), but its use was discontinued in the United Kingdom in 2001. Phenazocine was briefly used in the United States but fell out of favor.